Hello,
I've removed background from a pic while keeping shadows.
I've then added a new solid colour background, but it still look a bit fake. 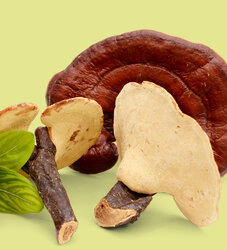 I dont know if I'll use this exact colour but it will be a light one.
It still look a bit like a collage to me
Can you give me some suggestions to make it look better?

You did a great job isolating the subject.

Let's look at what I think gives you the impression that it looks fake.....

Top....
Not very real as there is nothing in the BG offering depth.

Sometimes a simple gradient in the upper half of the BG can help. 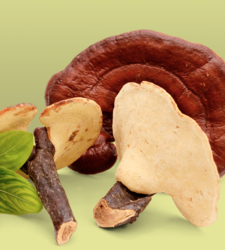 Selected the objects to a new layer, applied curves adjustments to the BG to lighten and shift the light source to photo left somewhat, merged down then sharpened the objects in darken mode. Maybe a pattern or overlay of some sort in a minimal opacity applied to the BG would make for a better separation? 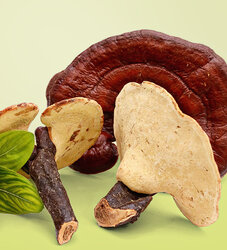 Hi @kiltro
When I examined the image, the saturation component of the main subject and background were very much the same. That's one way that there is competition between the two.
So I focused on making the background less saturated (wtih same Hue) and then using a stronger graduent (same Hue again) with a clearly delineated line for the eye to catch the boundary between the base and the background.

I also noted that you did not have an embedded color profile so I assinged ito the sRGB color profile. That insures better consistent colors across viewing browsers.

I liked it yet that may not be the way you want to go. Just one more idea to consider along with other great ideas already shared.
John Wheeler 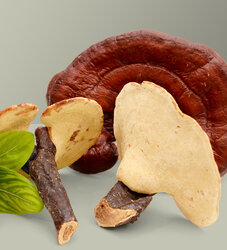 My batting average hasn't been great here lately - but John did something that others hadn't which was to create a "back" to the image providing a delineation that gave a sense of where the objects were in space: 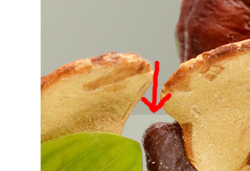 Staying with the same color, and also adding a bit of black-to-transparent gradient, here's what I tried: 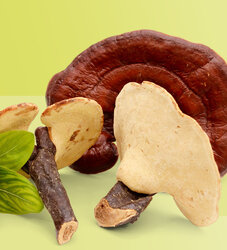