What is a boundary? A boundary is a limit of an area or a sphere of activity. I have mentioned the concept of using Boundary Selections, so now I need to explain.

Let's start by understanding the idea. In airbrushing, for this example, you might use something like masking tape to make a mask. A mask in airbrushing was used primarily to keep any paint from getting on the support where the tape was applied. 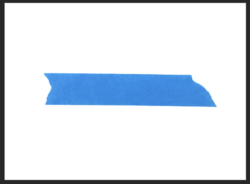 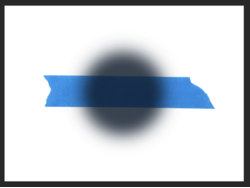 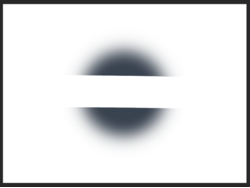 Masking in Photoshop has a different meaning so I needed to use another term.............I chose Boundary Selections.

Let's say we have made a template of the masking tape using the Pen Tool set to path. Then we save the path, convert the path to a selection, and fill the selection with black and we call it "Tape Template 1".
We now have a template for a given object (the tape) that we can use as a Boundary Selection. 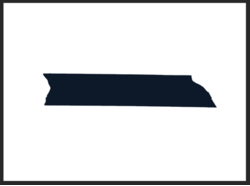 We can now turn off or deactivate the "Tape Template 1" and place it in a group.
We can, at any time return to the template and use it to make a selection by Cmd/Cntrl + clicking the templates thumbnail.

Using that (boundary) selection, we can paint inside the selection... 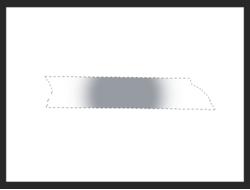 ...or by reversing/invering the (boundary) selection (note the marching ants on the outer edge of the canvas) we can paint outside the original selection (which technically is still inside the selection..........but let's try to avoid confusion). 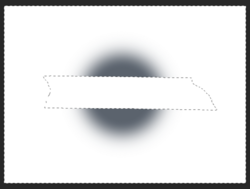 We could also use the (boundary) selection to create a layer mask to accomplish the same thing! 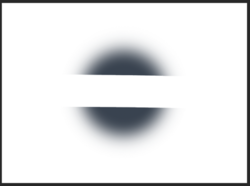 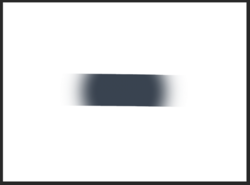 It's all in knowing and understanding the differences in how traditional airbrushing masking (tape) techniques translate to Photoshop.

Ok. I want to add that I'm not claiming that using selections as boundaries is my idea................it's been used since Photoshop was invented. I just adopted the term "boundary selection" instead of selection or mask to avoid confusion and to simplify the understanding. A boundary selection is still just a plain old selection.

Let's put the idea of the boundary selection to practice.

Here is my practice image.

Let's create a selection of the curb. I used the Pen Tool.
I can save the selection or save it on it's own layer as a template (turned off). 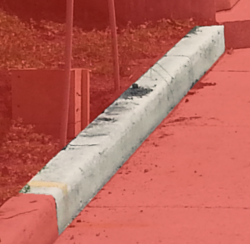 Here I have completed my work constrained inside the boundary selection. 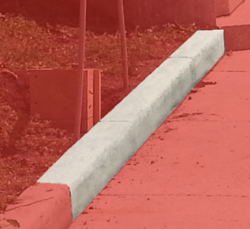 Here is the completed work on the outside of the boundary selection.

Let's look at another use of setting boundaries with a selection.................Boundary Selection.

Let's remove this jeep. I want to preserve the sidewalk (at bottom) and the tree trunk. 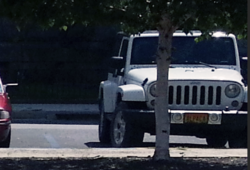 I use the Pen Tool to outline the boundary I wish to keep. 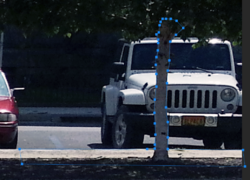 I convert the path to a selection with a slight feathering to avoid hard edges which I will save on it's own layer as a template...........for future use if needed. 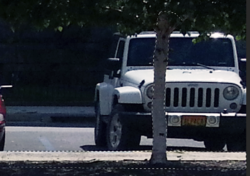 I make sure the boundary selection is inverted (marching ants on tree, sidewalk, and outer edge of canvas) and I begin cloning out the jeep. 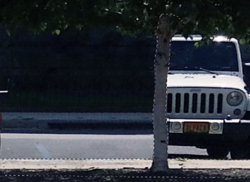 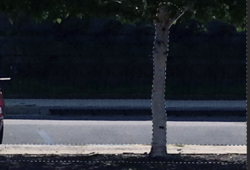 Jeep removed. Some minor clean up and we can move on to the next. 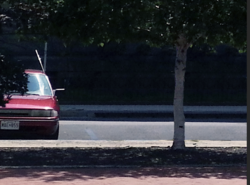 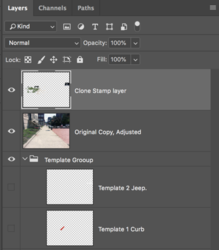