Hi. I need to get a texture of random black and white dots like the one: 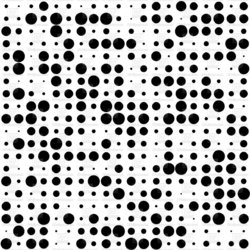 Unfortunately there is no free texture. Anyone know any technique to make it fast, or a site that offers it for free.
Thanks in advance.

then you go to "filter - rendering clouds"

if you make the image with the clouds very light, the dots will be further from each other 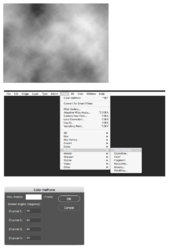 This is the ramdom script you asked for.

Hi pfepixel
I like both colleague's and Preston's approaches. Here is yet another

I just created some even spaced Paths over the blank image area (one path to two, then two paths to four, four paths to eight. etc etc) see first image. Then I just did a stoke fill on the paths after setting the Brush characteristics to random size variation in the Brush Settings panel for the second image. For the third image, I just added a brush scattering characteristic. Lots of possibilities to consider. Hope this gives you another "Path" to consider
John Wheeler 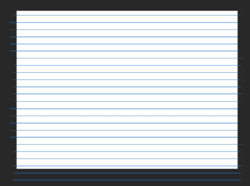 Select all Paths and stroke only with size variation for brush 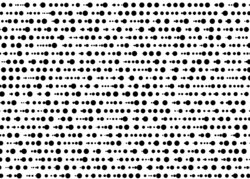 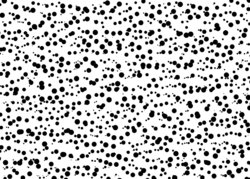 pfepixel said:
...or a site that offers it for free.
Click to expand...

Here is a solution for what you were after. Let me know if you want it in 300 PPI resolution. 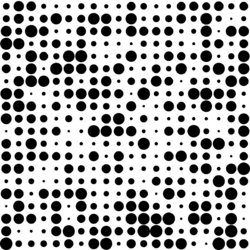 With infinite thanks and acknowledgements to MLK and richard93x.
P

pfepixel said:
Anyone know any technique to make it fast...
Click to expand...

As for this part of the request, you can use this JSX file. It will be active for a week from today.
Once you download to your computer, open Photoshop, go to File>Scripts>Browse...> (Select the downloaded file) >Load

PS will be slow to process this script as it has to draw 400 different random circles. Be patient and let it finish.

Each time you run this script, it will generate a different looking image owing to random selection of circles. Here is what I obtained on running it a second time: 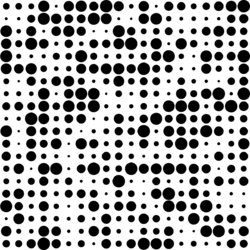 Acknowledgements to MLK and richard93x.
P

Wow, this is my first post, I didn't think I would have so many answers.
Thank you so much.
P

pfepixel said:
Wow, this is my first post, I didn't think I would have so many answers.
Thank you so.
Click to expand...