Can anyone make this as a black and white solid vector, it dosent have to be exact but something very similar? 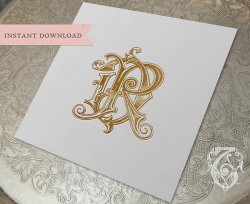 What's wrong with the example, you can buy for $25? 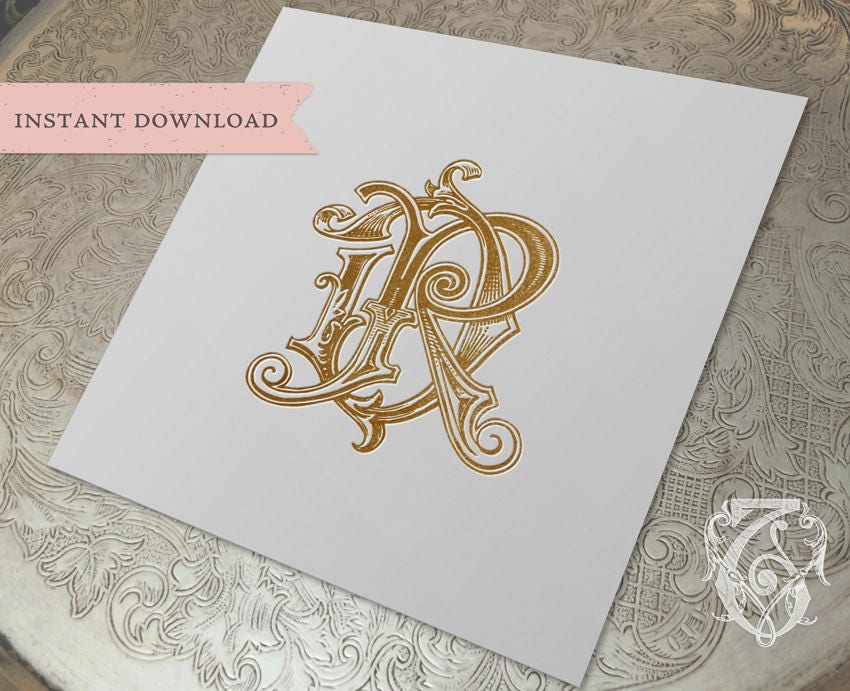 There you get vector files whose color you can change with just a few clicks.

Creating such a monogram is very time-consuming even without changes. Therefore we should already know exactly what should be changed. It should be more promising if you create a clean sketch yourself, which we can then convert into a vector drawing for you.
G

Okay so I bought the image.

Can you please turn this into a high class vector file but also at the same time make the logo clean and sharper? The image isnt that clean is it, I want it all neat and perfect. 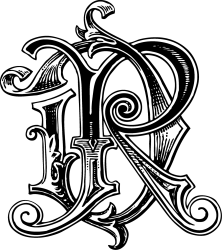 Have you already contacted the seller about the poor quality?

In order to convert the monogram into a clean vector graphic, it would be most useful to completely rebuild it.

Okay so I bought the image.

Can you please turn this into a high class vector file but also at the same time make the logo clean and sharper? The image isnt that clean is it, I want it all neat and perfect.

This is a png, it is not Vector. The site you bought it from states that with your purchase comes an ai, eps, and pdf file which are all Vector.
G

The PDF file is indeed a vector file and those vectors were created in such a way that accurately represents that lack of smoothness/sharpness in some cases.
I took the PDF file and converted it to EPS, read into Adobe AI, and copy and pasted the vectors into Photoshop Paths.
I provide the images below to give you and idea that cleaning it up is not so easy and approaches starting from scratch.
I did a count of both the black paths and white paths in the vector file. This does not totally account for the complexity yet gives an idea of how many objects are in the vector image (though it does not say how complex each one is)
Black objects were 58 and the number of white objects (or cutouts out of the black pieces) was 246.

The first image below shows all the vector paths involved with each of the points that create each vector. Fixing the image means adjusting these points. Not clear there is any automated way to do this so a ton of manual time.

There is no "Make it look good" button in Photoshop yet maybe some creative forum member has a thought or way to improve the image without manually adjusting all of the vectors.

I suspect the original image was not in vector format yet possible a raster painted object that was automated to create the vectors. It is often the case with that approach that trying to fix that as a starting point is more work than starting over. Hope another forum member can show a better way. If nothing else, this might help explain why no one has grabbed on to this "free" request for adjustments. 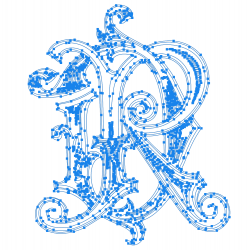 Second image show just the center lower portion of the image to show the complexity of this vector file: 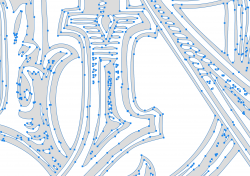 I have edited as much as I can and made it easier to change into a vector.

Can anyone do this now?

Ignore the previous post, if possible please use the new upload, Hopefully this will be easier to work with.

Brought your Raster PDF into IIlustrator and Live Traced it. Attached are a Vector PDF and eps.

Many thanks for that, I really appreciate your work.

Also if possible while we are here can anyone turn these 3 badges into vectors? 2 I think are very easy? but the crown one may take longer?

What's wrong with this vector file? 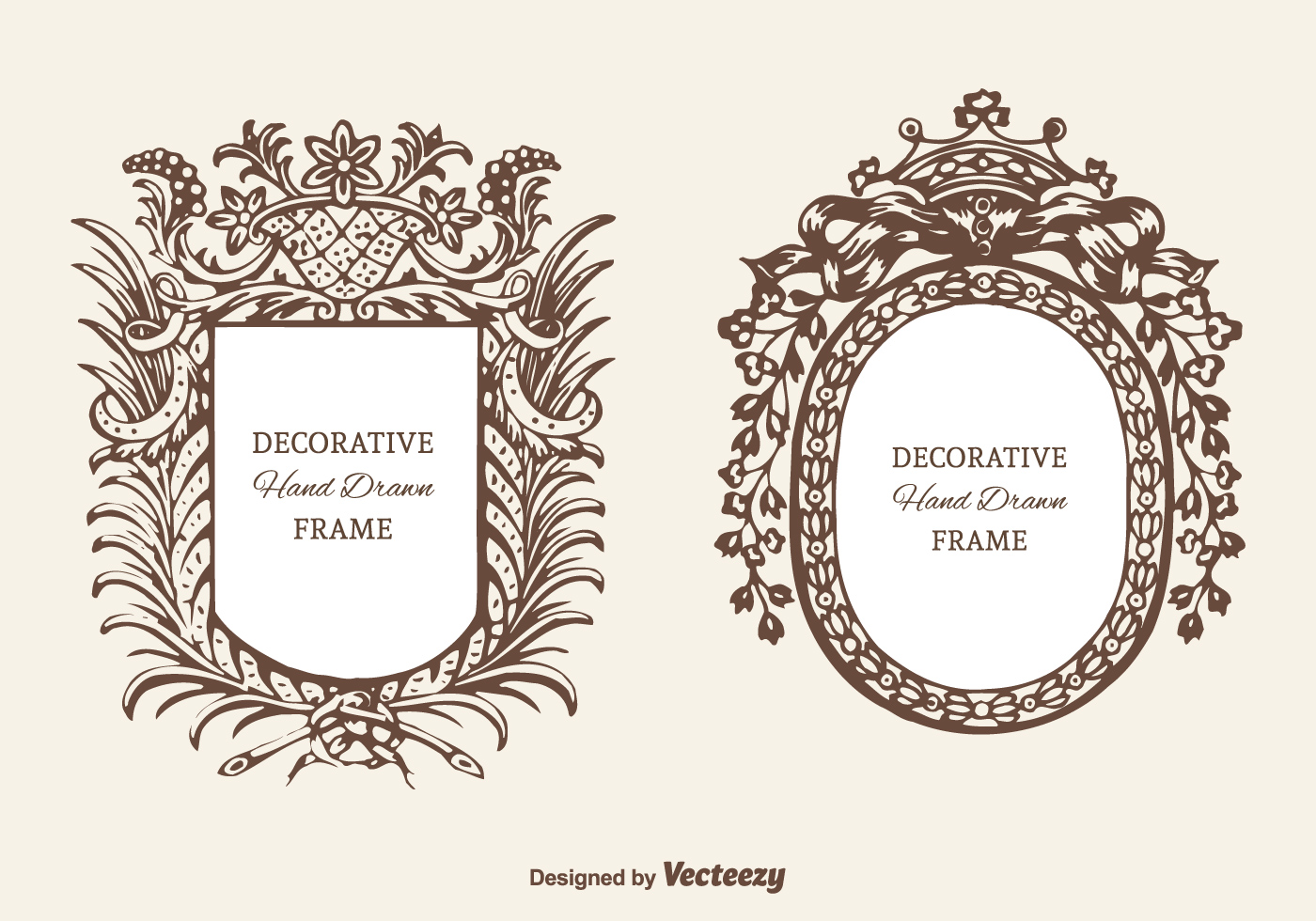 Download the Free Decorative Cartouche Vector Set 117097 royalty-free Vector from Vecteezy for your project and explore over a million other vectors, icons and clipart graphics!

Haha! yes thanks for that, basically I just need the crown one! It dosent even have to be the exact same crown just something very similar!
I

I agree with Illusion that there are many free vector sources for the energy of some internet search that might be a better first approach that creating a vector file from scratch.
Even a bit crazier is to re-create a vector file from an embroidery patch with details that I doubt you wanted. Yet just for grins, that's what is provided below.
- Search for the embroidery patch online and dowloaded the JPEG file
- Increased 6X in size through Gigapixel AI
- Selected the gold color in the image and used Select > Similar to capture most of the edges
- Converted Section to Path in the Paths panel
- Converted Paths into a vector Shape
- Saved as PDF file for the gold outline 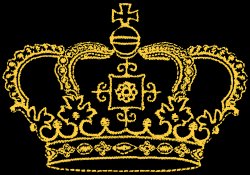