As someone who has been using Photoshop for years I'm at wits end. I'd like to consider myself a seasoned user but oh well. Basically I need to remove the white background from this image I screenshot off my browser: 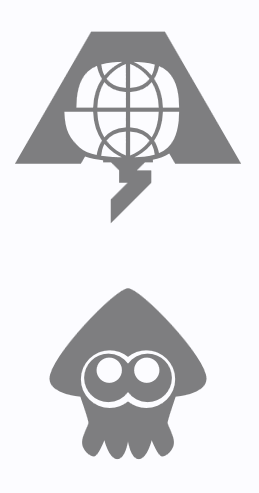 But I want to make sure that the pixels in the grey icons remain exactly the same, with the pixels surrounding the icons transparent. So I tried using a Quick Mask with a white background and it works... but it makes the entirety of these grey icons transparent instead of the surrounding pixels. So I tried another technique, using Multiply on another layer and some blending options and its still makes the icons transparent. I suppose it's because they are the color grey and not solid black that it doesn't work. Because I've seen these techniques used on logos that are black.

Basically all I want is for the white background to become transparent while the icons remain the same solid color but the outside pixels are the ones that are transparent. I want it to look exactly as it would if the above image was two layers but one layer was the icons and the second layer is white. This must not be as difficult as I'm making it.

Maybe you can try to select by colour and select the white.

Here is one using Color Range to remove the white BG.

And another using the Blend If option in a layer style.

Both have transparent BG's.
A

I used a black background so you can see it.